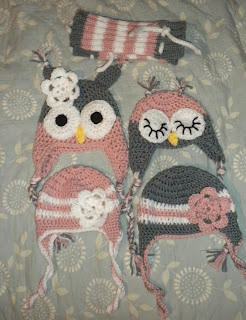 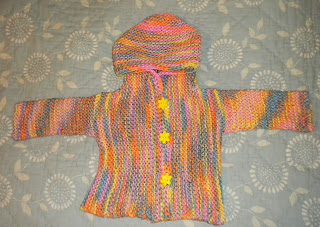 I'm amazed at how many projects you got out of the Vanna's Choice! What a sweet collection of accessories for your niece to be :-)